These Baked Haddock Fishcakes make a delicious lunch, dinner or even brunch. A great fishcake that everyone will like; even people that aren’t usually fish fans! 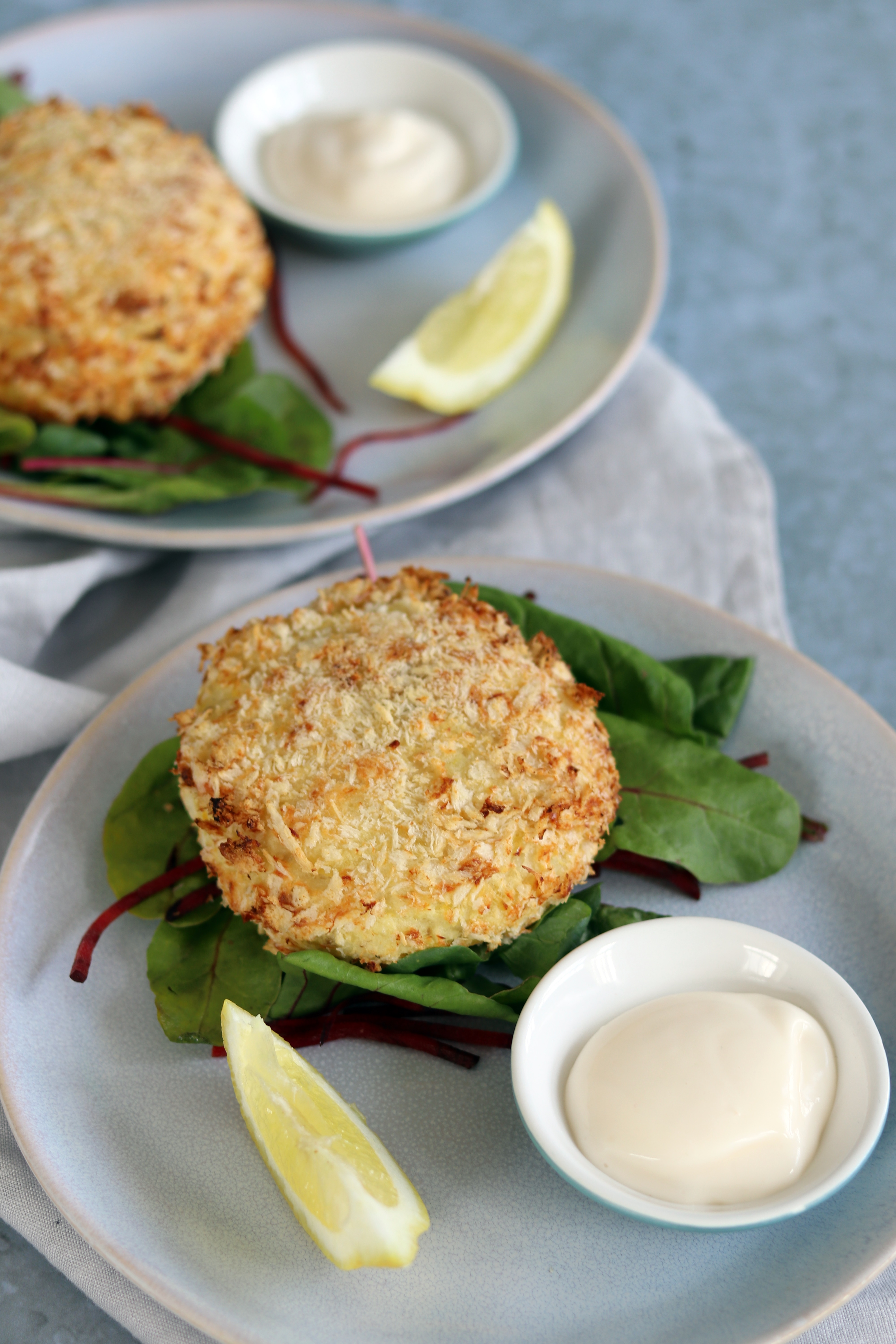 These fishcakes are the first and currently only fish recipe on my blog. This is because I am not a fish person. At all. The fish I will eat is tinned tuna and battered haddock. I really want to like fish and keep trying small tastes every so often, but am still not getting any further towards my goal!

As a child my Mum used to make kedgeree using smoked haddock. I did like this, well when she made it without onions and peas for me! So when I saw some smoked haddock on special offer in the supermarket I decided it was time to try a new recipe! 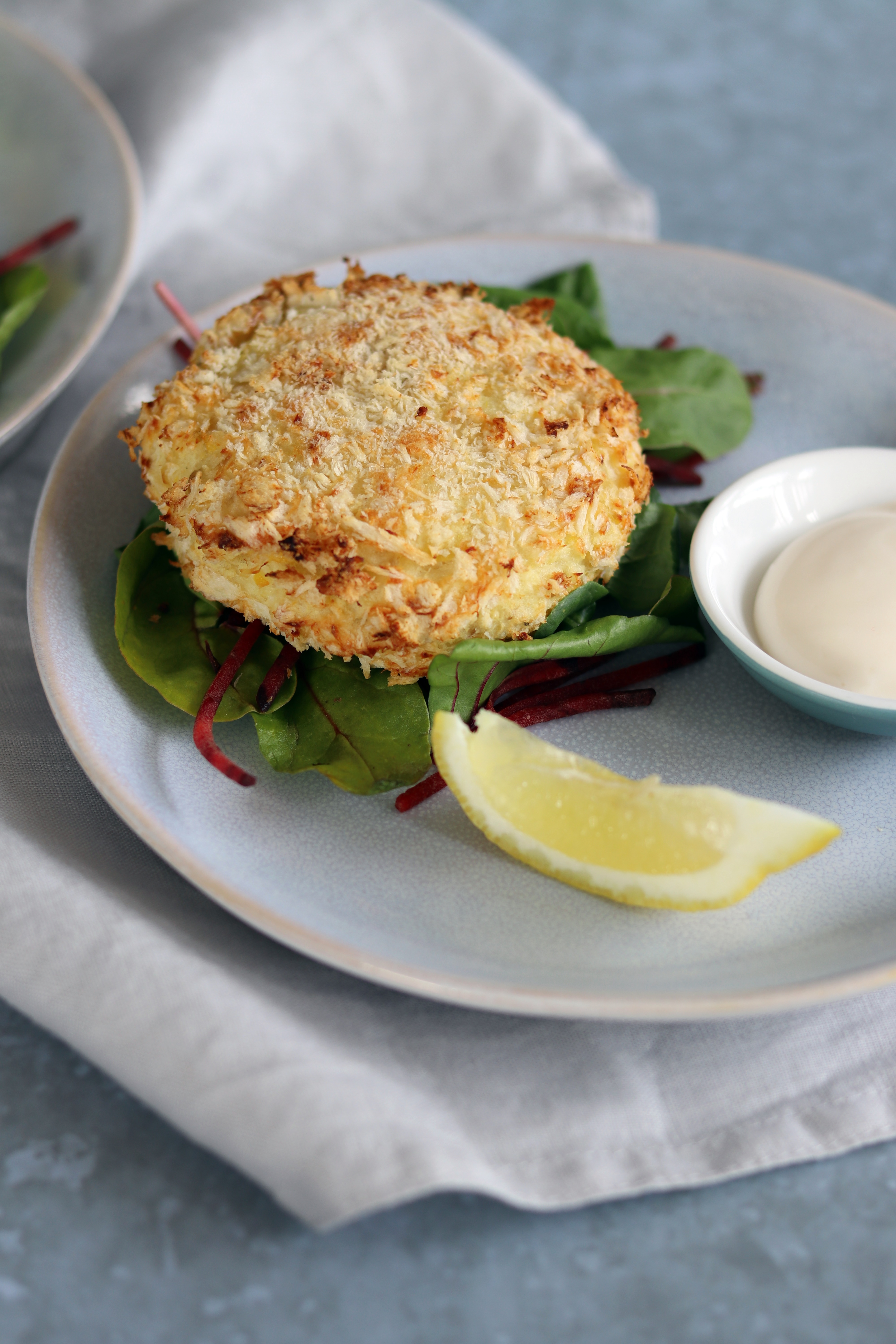 I decided to experiment making these Baked Haddock Fishcakes when I had some fish lovers over so I would get proper opinions on whether they were spot on. My sister and brother in law came over which was a great opportunity for me to test these out. When Squish (my nephew) was having his afternoon nap, my sister and I set about making these.

It was definitely a case of trial and error! We experimented with the quantities of ingredients, size of the fishcakes, cooking method and cooking time. All of this testing and tweaking meant we made the best Baked Haddock Fishcakes. 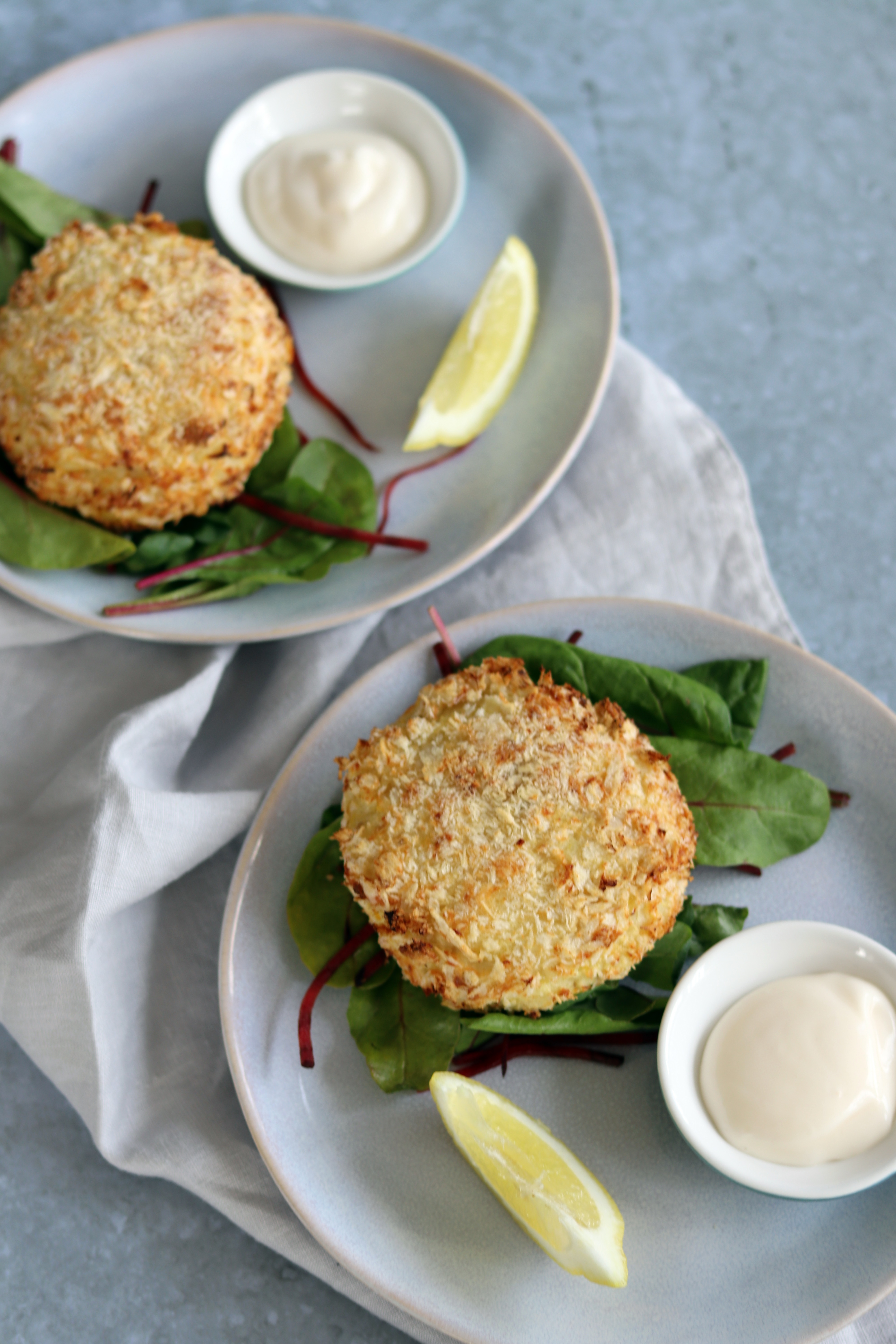 Baked instead of fried

We initially decided to fry the fishcakes. This was because we thought it was the best way to get the panko breadcrumbs nice and crispy. The fishcake we fried was lovely and crispy, but obviously wasn’t the healthiest method of cooking. It was also a bit fiddly! Plus who likes having a pan full of hot oil?! Instead we next tried baking the fishcakes which was a much more simple way of cooking them and still provided the crispy panko we were looking for. 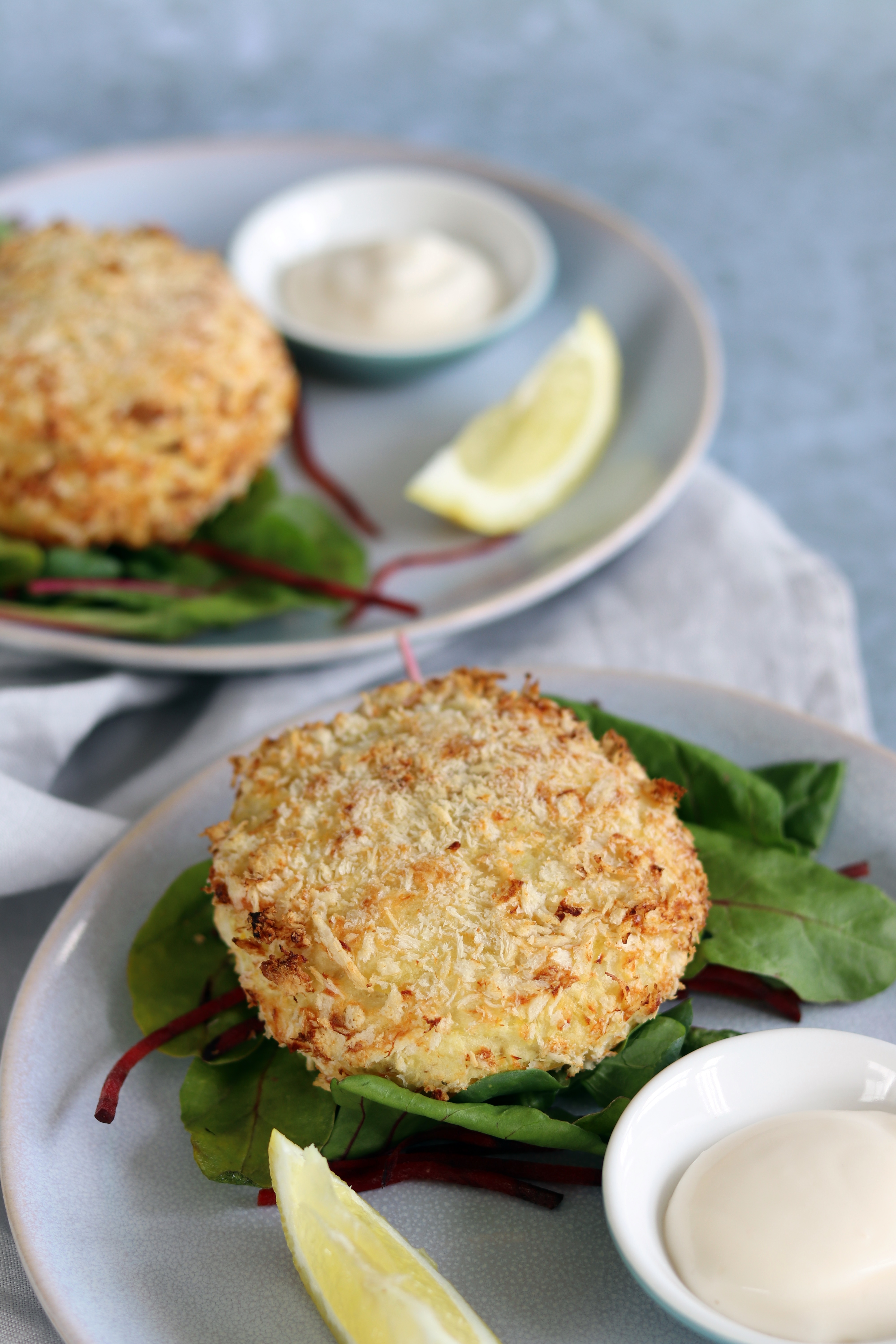 Which haddock to use

I have used smoked haddock for these Baked Haddock Fishcakes. You can use smoked or unsmoked haddock’ whichever you prefer. After making these, my sister did say that in her opinion unsmoked fish has a less ‘fishy’ taste than smoked. So if like me, you aren’t a big fish fan, you may want to use unsmoked haddock. 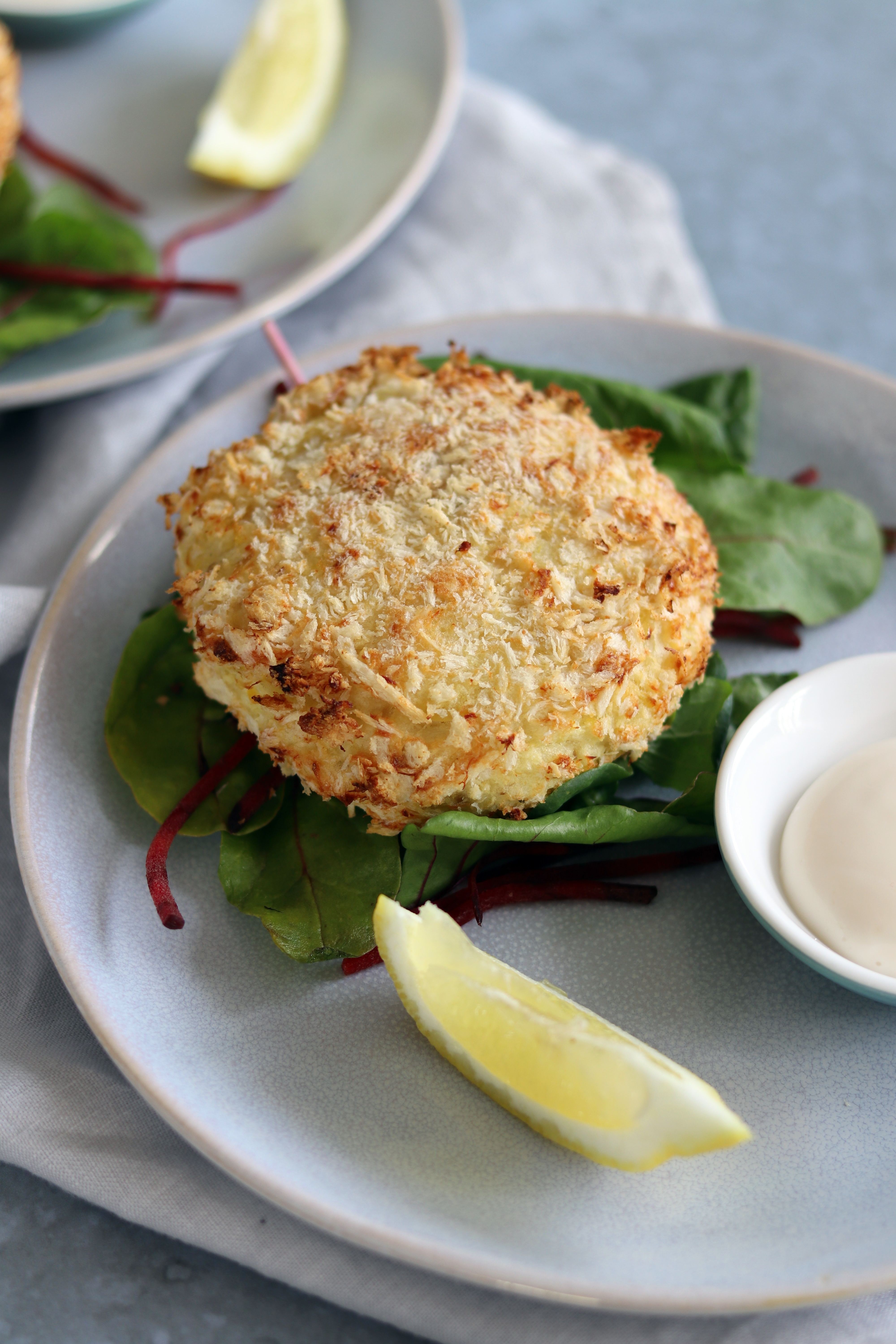 What do I serve these Baked Haddock Fishcakes with?

One of the great things about these fishcakes is they can be a light lunch or a full dinner. They would be delicious with a simple salad served with some lemony mayonnaise. I cheated and mixed some fresh lemon juice into shop bought mayonnaise. This was a really simple but tasty sauce to serve with the fishcakes. You could obviously make your own mayonnaise if you would prefer.

Another tasty option would be to serve them in a nice soft bap with this lemony mayonnaise with some chips and salad (or peas if you’re like my sister). I think they would also be great for brunch with a poached egg on top. 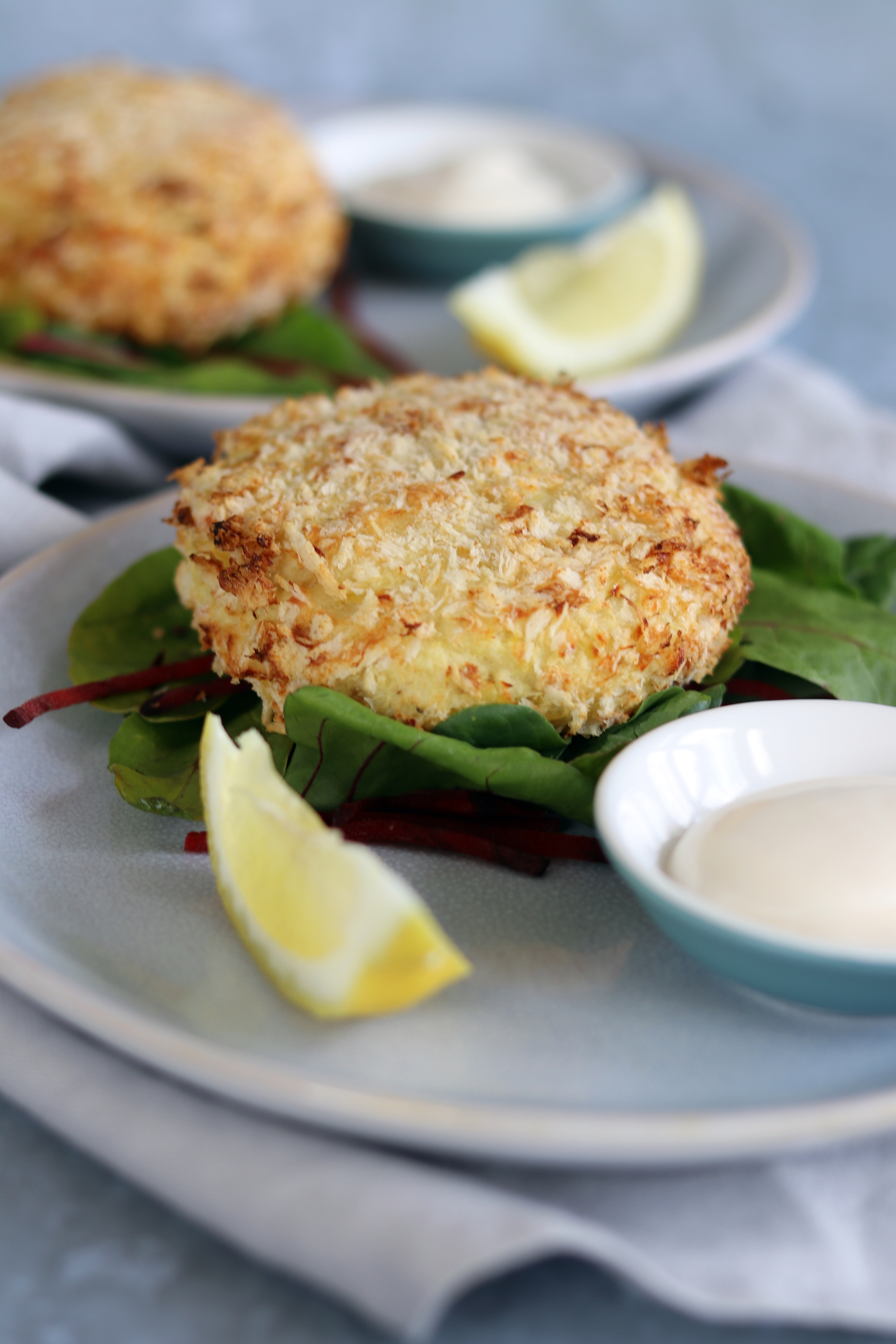 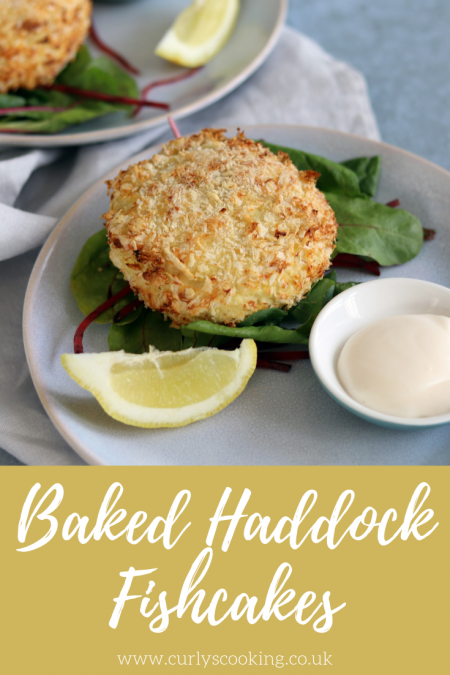